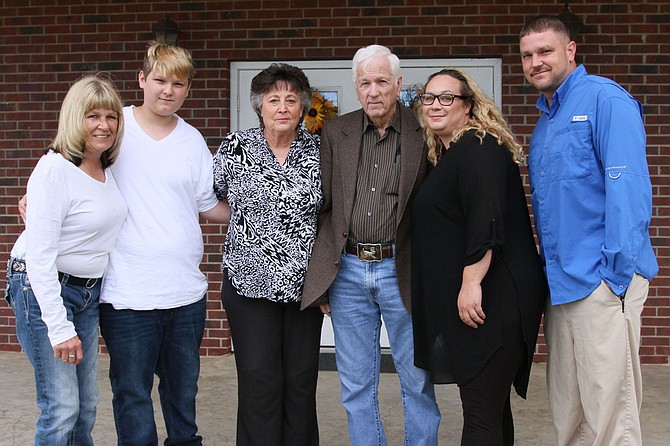 The family of Paul Houser in Caledonia, Miss. In 2007, a judge sentenced Houser to 60 years in prison under the state’s habitual offender law. He is not eligible for release until he is 103. Photo courtesy FWD