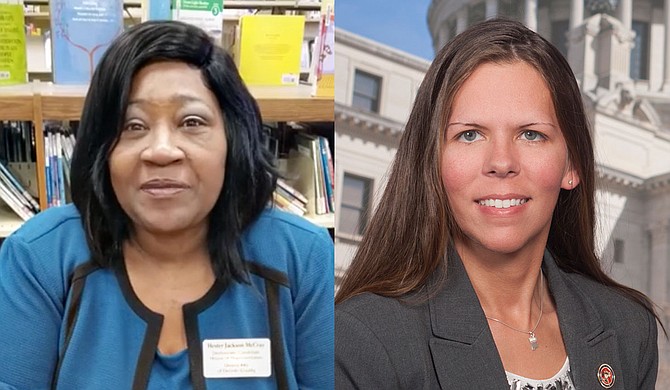 A white woman who lost her Mississippi House of Representatives seat to a black woman challenger is asking the Republican-dominated body to overturn the election results.