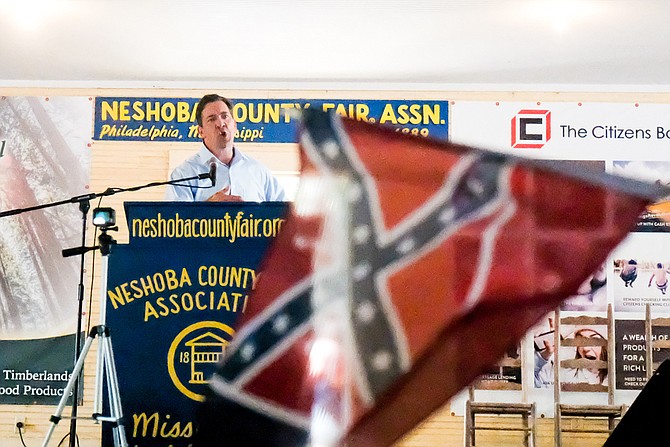 U.S. Senate candidate Chris McDaniel claimed in a series of tweets that allegations against President Trump’s Supreme Court nominee were part of a “charade” to keep abortion legal. Photo by Ashton Pittman