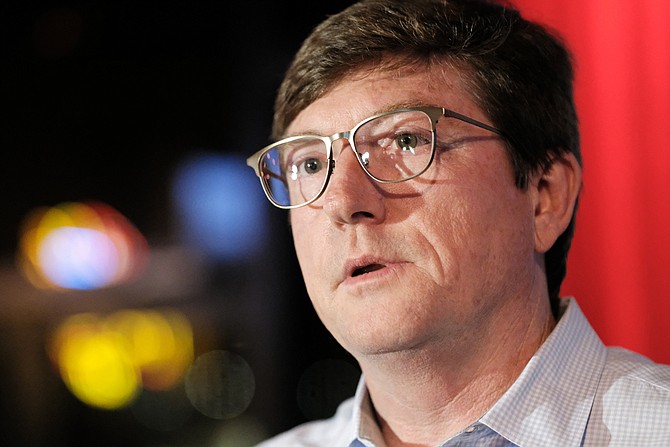 On Tuesday, Sept. 18, Democratic U.S. Senate nominee David Baria announced dates and locations for 12 candidate forums, where he will take questions from voters. he invited incumbent Republican U.S. Sen. Roger Wicker, whom Baria is challenging in the national midterms on Nov. 6, to join him at the forums.

Democratic U.S. Senate candidate David Baria, who is challenging incumbent Republican U.S. Sen. Roger Wicker for his seat, announced 12 town-hall-style candidate forums "where voters will have the opportunity to ...