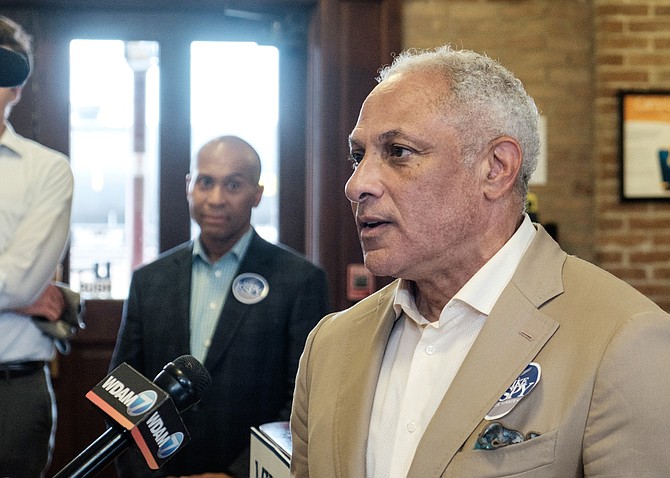 Democratic U.S. Senate candidate Mike Espy on Monday drew a comparison between U.S. Sen. Cindy Hyde-Smith, R-Miss., and 2016 presidential candidate Hillary Clinton for comments her spokesperson made about a ...