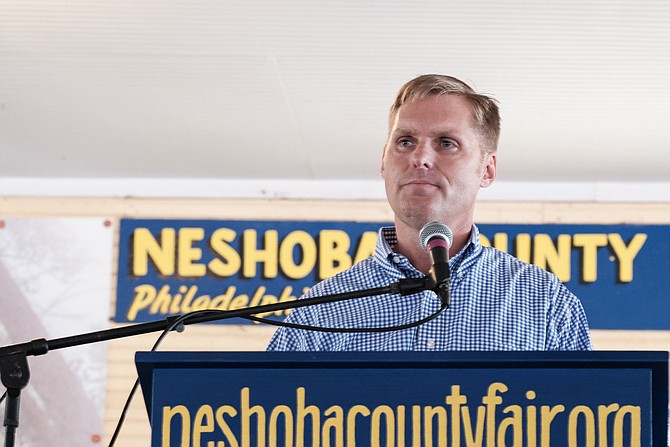 Michael Guest, the Republican nominee for Mississippi's third congressional district, has refused to debate both his Democratic rival and previously, his Republican primary opponent.

As a debate over the absence of debates roils Mississippi's U.S. Senate races, a candidate for the U.S. House wants to know why his Republican opponent will not debate him.