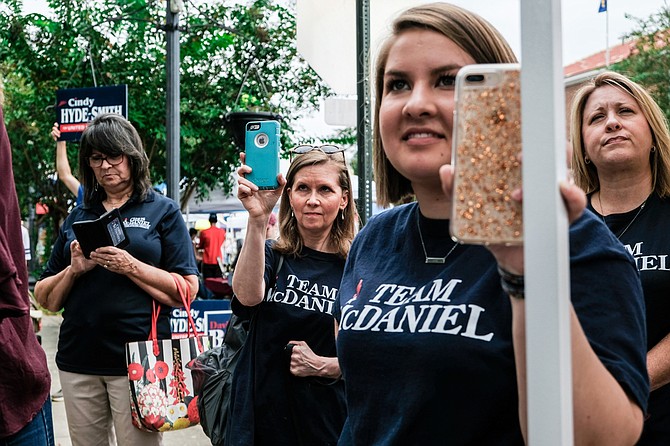 Republican U.S. Sen. Cindy Hyde-Smith's campaign pushed back against opponent Chris McDaniel's renewed calls for a debate on Friday, accusing the Mississippi state senator and his supporters of "uncivil" and ...