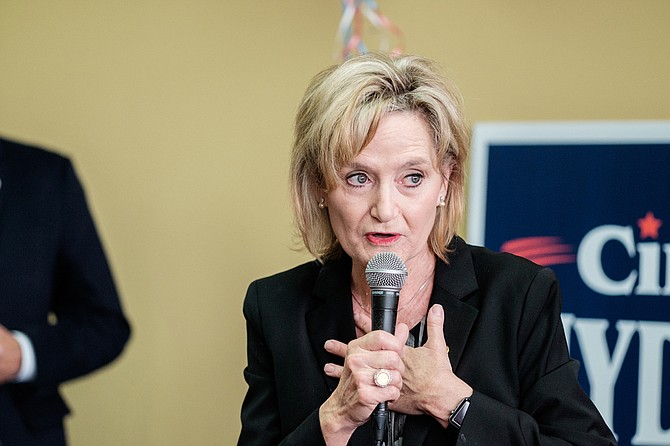 U.S. Sen. Cindy Hyde-Smith, R-Miss., accepted an invitation to a Nov. 20 debate with Democratic challenger Mike Espy, despite repeatedly refusing earlier debates when her Republican opponent was still in the race.