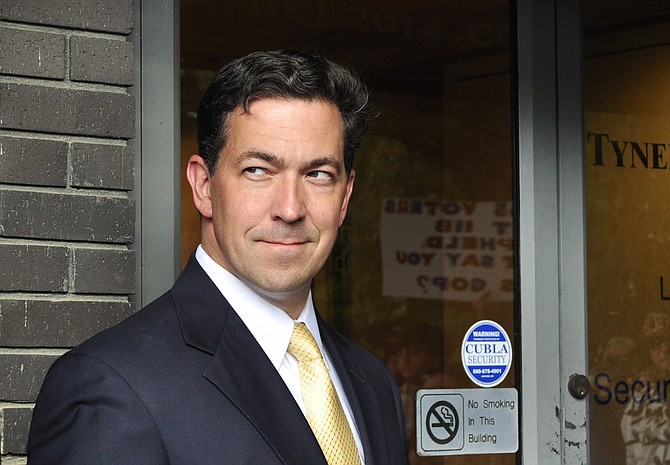 A Mississippi state lawmaker who came close to defeating U.S. Sen. Thad Cochran nearly four years ago said Wednesday that he is going to run for the retiring senator's open ...