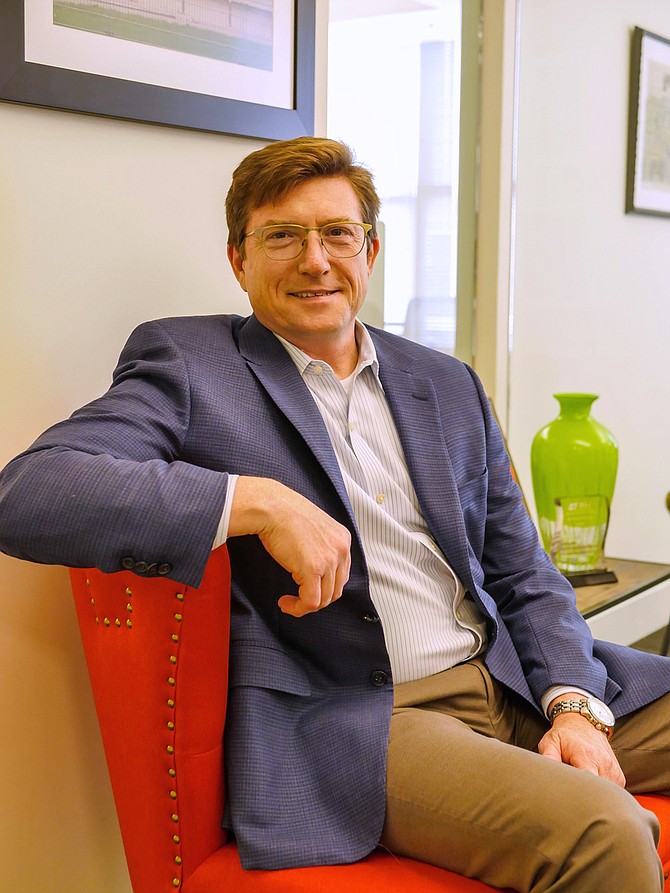 State Rep. David Baria, also an attorney, says he is running for the U.S. Senate for his kids and the next generation of Mississippians.

Run-Off Blues: Inside the Playoff to Challenge Roger Wicker