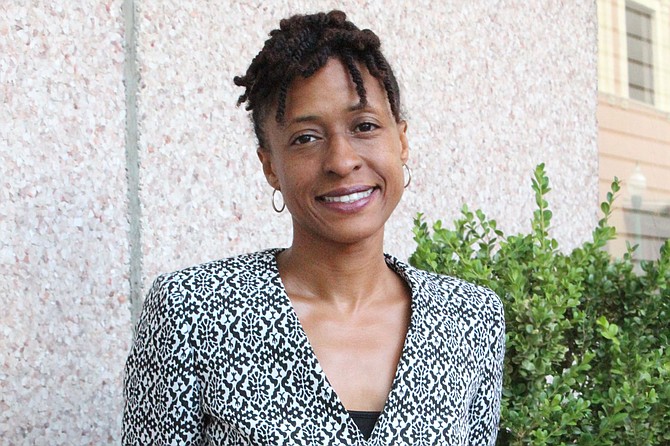 June Hardwick, a Hinds County municipal judge under the first Mayor Chokwe Lumumba, returned to that post in late December after the Jackson City Council confirmed her and re-confirmed two ...