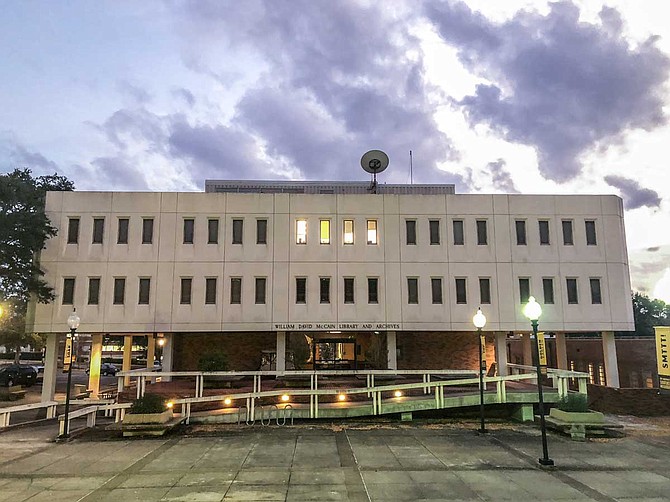 Student Government Association Senator Jarrod Colley told a November meeting that he was concerned that the library was named for longtime President William McCain, who led the school when Clyde Kennard was denied admission.

Some students at the University of Southern Mississippi want to consider renaming the school's main library, citing the namesake's history of supporting segregration.