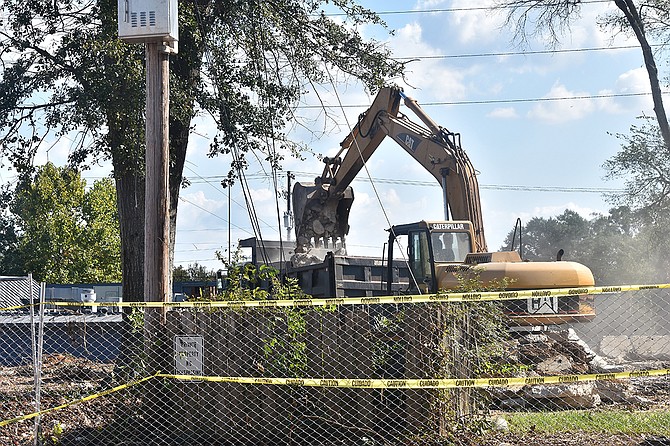 Construction workers clean the debris and remains from the “Fondren House” on North State Street that developers demolished on Sept. 21.

Less than 36 hours after developers of a Hilton Homewood Suites Hotel explained their plan to neighborhood residents, the remains of "Fondren House" lay in ruins by the time darkness ...