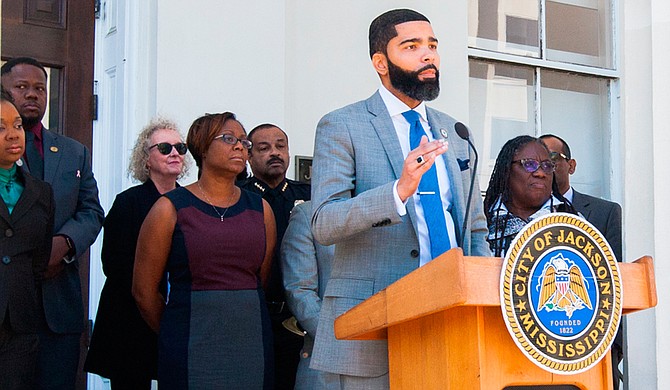 A Different Kind of Takeover for JPS

The Jackson Public School District is now in the hands of the W.K. Kellogg Foundation, Gov. Phil Bryant's office and the City of Jackson.