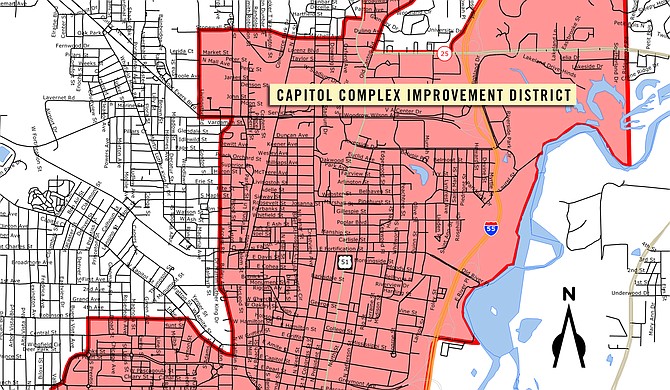 The 2017 Legislature’s Lasting Effects on Mississippians

The raucous legislative session ended a few days early on March 29 with several successful bills headed to Gov. Phil Bryant for signature, but without budgets in place for the ...

Legislature Passes Cap Complex Bill, Funds Will Kick in by 2018

The Legislature passed the much-debated and anticipated Capitol Complex bill on the last day of their 2017 session, Wednesday, March 29. Both the House and the Senate passed the bill, ...