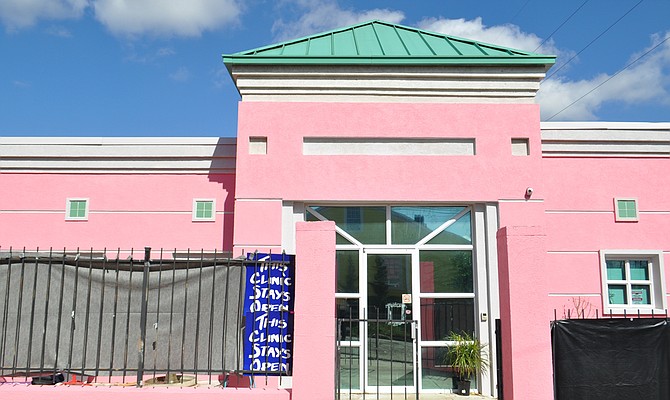 State lawmakers passed the “Unborn Child Protection from Dismemberment Abortion Act” in 2016, which allows women, their spouses or doctors, or any attorney to press charges against an abortion doctor who performs a “dismemberment abortion.” Trip Burns/File Photo

Mississippi lawmakers' ban on Medicaid reimbursements for the state's only Planned Parenthood clinic stalled in federal court last year, but another anti-abortion bill did become state law last summer despite ...