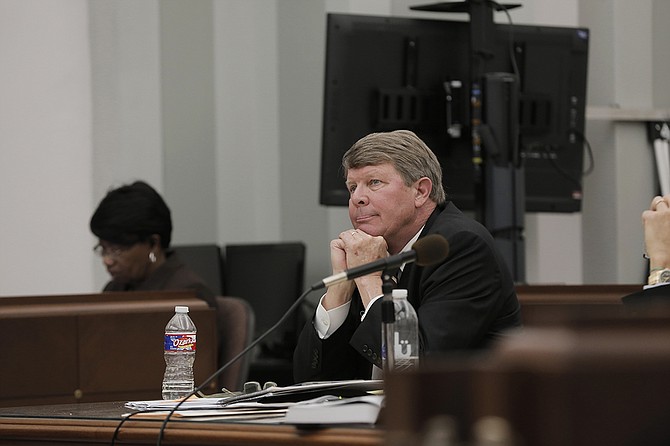 The former Downtown Jackson Partners secretary who blew the proverbial whistle on her boss, Ben Allen, may end up guilty of more felonies than her former employer for "intentionally" methodically ...