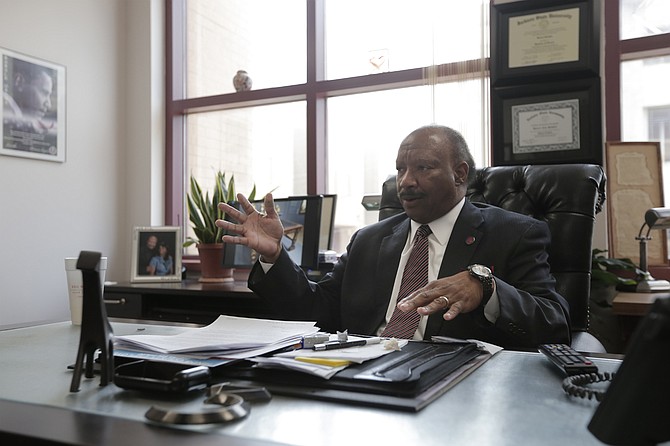 Jackson mayoral candidate Robert Graham said that his relationships formed during his time as a Hinds County supervisor will help support his focus on infrastructure in the city, including using more inter-local agreements to pave more streets inside the city limits.

Robert Graham traces his 35 years with the Jackson Police Department with a sense of resolve. Starting at JPD as a civilian who mopped the floors, he says it was ...