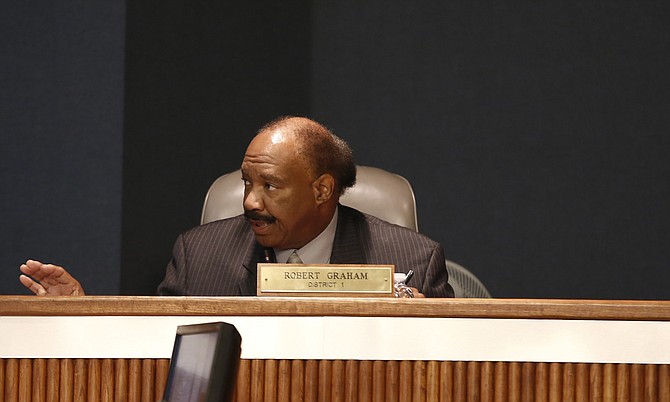 Hinds County District 1 Supervisor Robert Graham leans heavily on the experience accumulated on his way to the county seat, including his 35 years as a civilian member of the Jackson Police Department.

Robert Graham traces his 35 years with the Jackson Police Department with a sense of resolve. Starting at JPD as a civilian who mopped the floors, he says it was ...