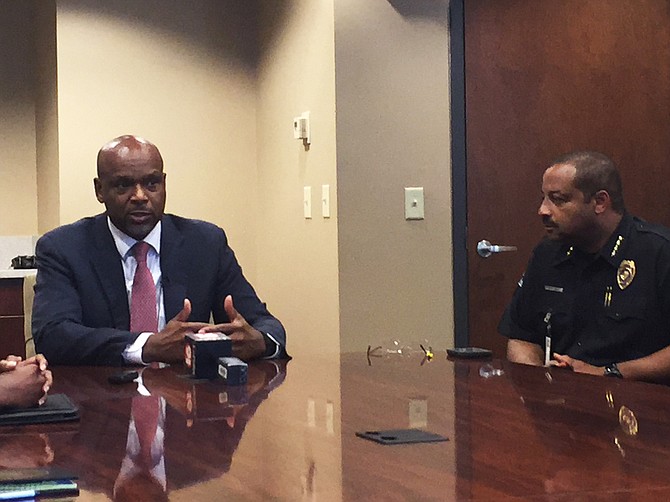 Jackson's upcoming participation with the federal Violence Reduction Network will open up the capital city to new resources, both monetary and otherwise, federal liaison and former St. Louis Police Chief ...