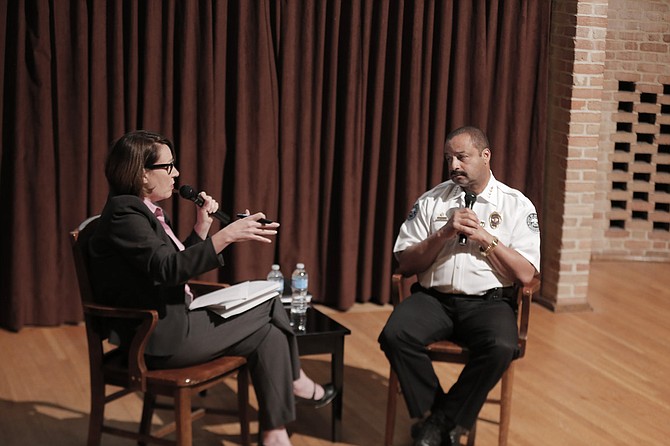 In the first of the JFP One-On-One series, JFP Editor Donna Ladd and Chief Lee Vance discussed many issues surrounding crime in Jackson during a one-on-one interview Monday night at Millsaps College.

In the wake of fears raised after a parent pulled a gun at Forest Hill High School last week, the capital city's top police officer said Monday night that Jackson ...