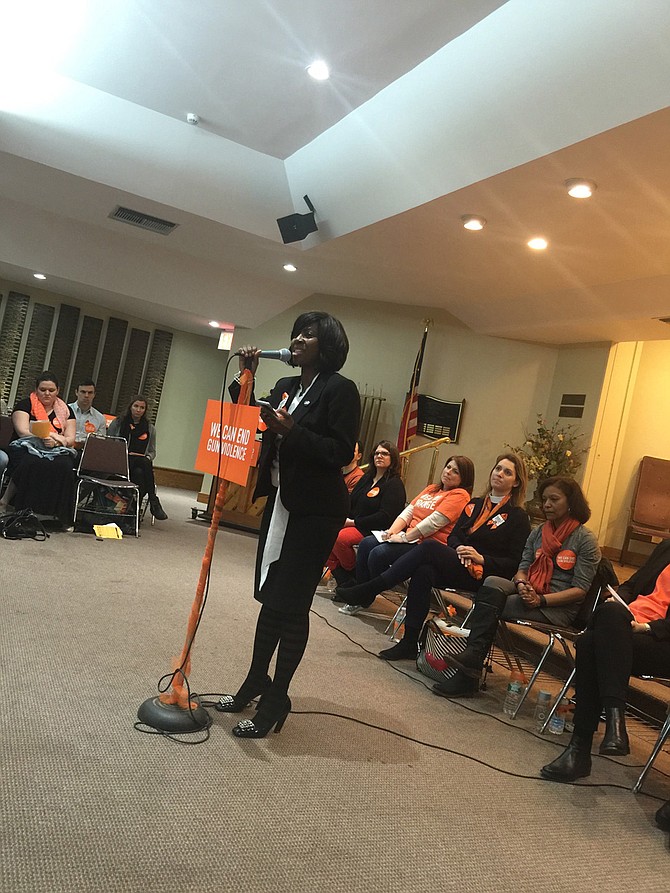 Oressa Napper-Williams lost her son to gun violence a decade ago. The detective who alerted her said he’d let her know if he was “innocent.” Now she is the “Voice of Pain” for the NYPD’s Operation Ceasefire and regularly speaks publicly against gun violence.

Oressa Napper-Williams' son Andrell was a victim of gun violence twice. The first time was when he was 16 and a student at Martin Luther King Jr. High School in ...