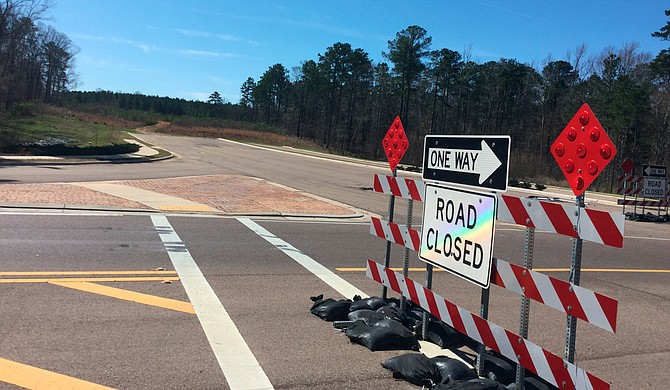 Since the news broke in January that the Senate was about to wage a "hostile takeover" of Jackson's airport, many Jacksonians wonder if it's about more than who controls operations ...