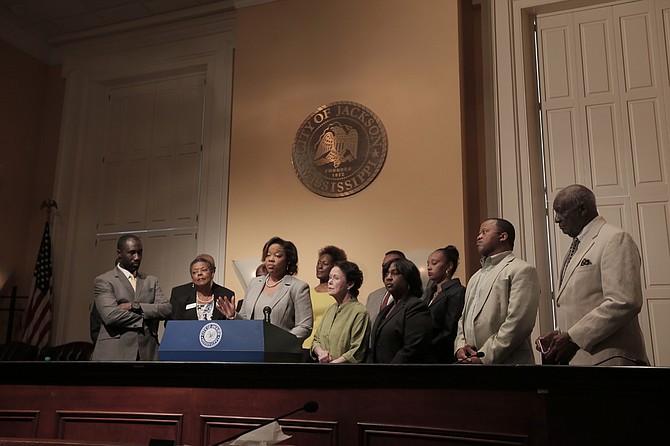 The City of Jackson and the Jackson Municipal Airport Authority announced Thursday afternoon that they would be filing a joint motion to intervene in the ongoing lawsuit filed by former ...