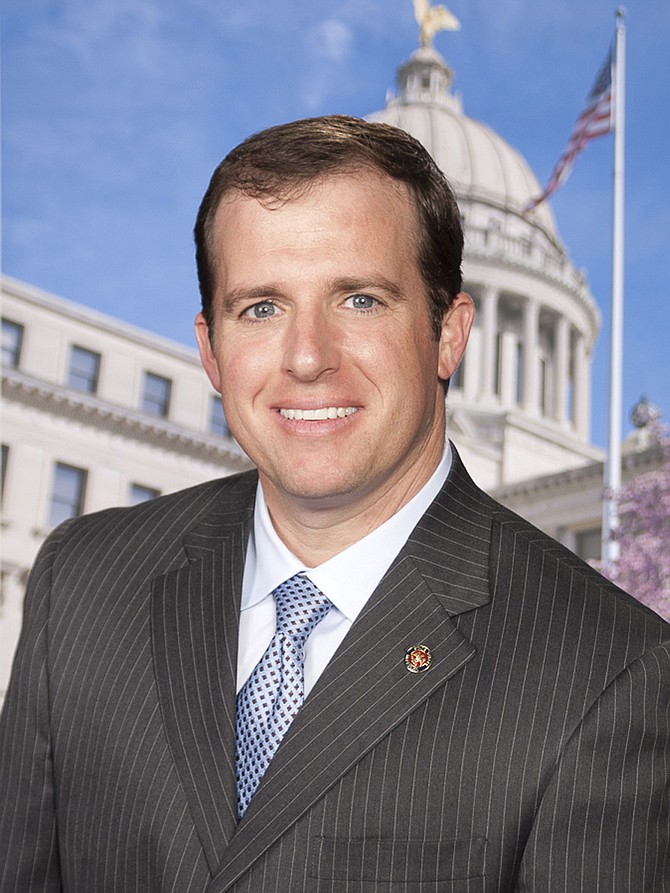 State Sen. Josh Harkins, R-Flowood, wants to give governing authority over the Jackson municipal airport to a seven-member board because, he says, it deserves regional representation. Photo courtesy Josh Harkins

The Battle for the Jackson Airport: Can the State Take It Away?

It's not exactly Tom Cruise's Maverick flipping off a Russian fighter pilot in "Top Gun," but a dogfight is shaping up over control of the Jackson airport.