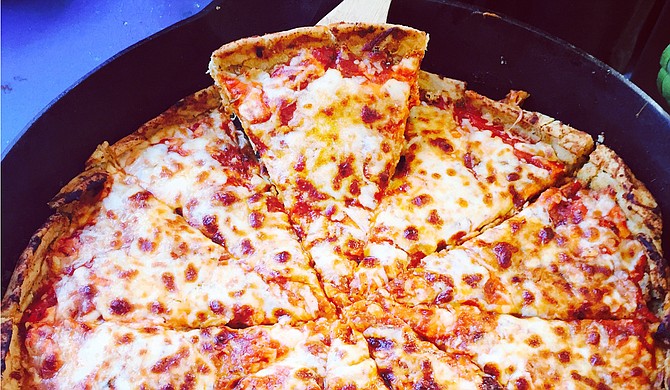 Revolution’s Corner, which sells desserts such as pecan pies and entrees such as cheese pizza, opened in September 2015. Photo courtesy Revolutions Corner

Revolution's Corner is a downtown destination that's living up to its name. Located in a sunny storefront at the intersection of Roach and Pearl streets, the corner bodega with cafe ...