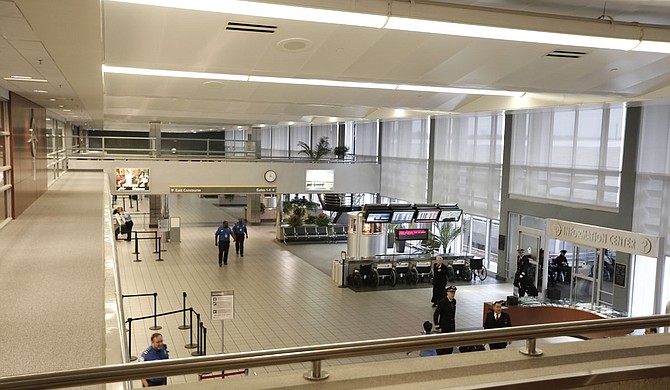 Despite its small size, Jackson is the largest and busiest airport in Mississippi and smack dab in the middle of the state's population sweet spot—about a half million people live in the Jackson metro.

The City of Jackson, which controls the 3,381 acres of land the airport occupies, is bracing for a looming battle for its control with the State of Mississippi.