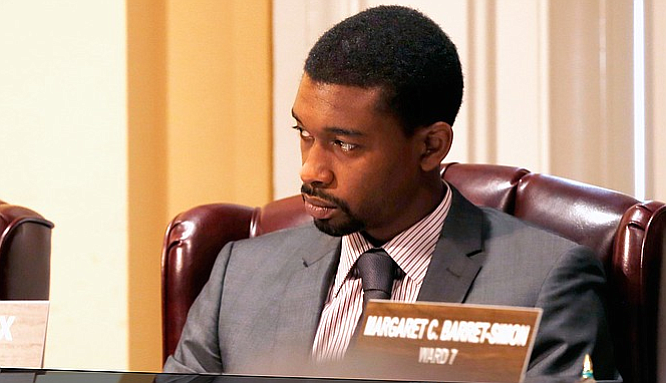 Council President Tyrone Hendrix says that the City will hire outside counsel to deal with the two lawsuits filed last week, citing conflicts of interest in the office of the City Attorney Monica Joiner, who recused herself.
File photo by Imani Khayyam

Council President: City Will Not Pay to Defend Mayor Tony Yarber in Lawsuit

The Jackson City Council decided today to hire outside counsel to represent its interests in the sexual and race harassment lawsuits filed last week, citing conflicts of interest within the ...