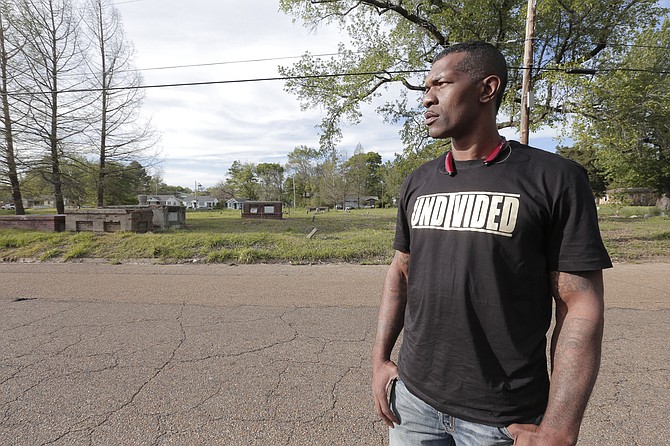 After going to prison three times, John Knight attended Jackson State and Virginia College. He now is determined to interrupt the violence in the Washington Addition.

Several members of the “Undivided” crew told their story recently in Sheppards Brother Park in the Washington Addition.