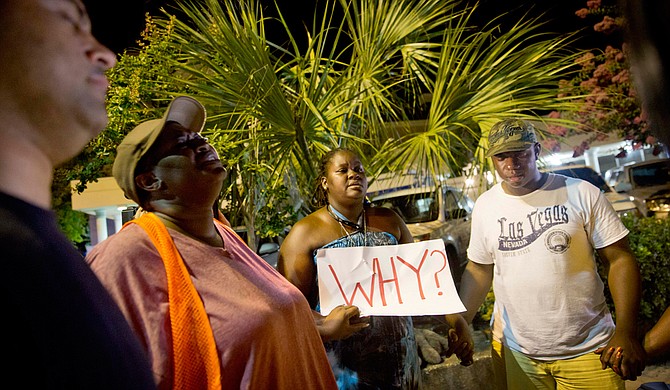 Before tragedy struck in the Emanuel African Methodist Episcopal in Charleston, S.C., with the killings of nine worshippers Wednesday, June 17, AME officials were preparing to convene in New Orleans ...

White Man Arrested in Killing of 9 in Historic Black Church

A white man was arrested Thursday in the slayings of nine people, including the pastor, at a prayer meeting inside a historic black church in downtown Charleston.