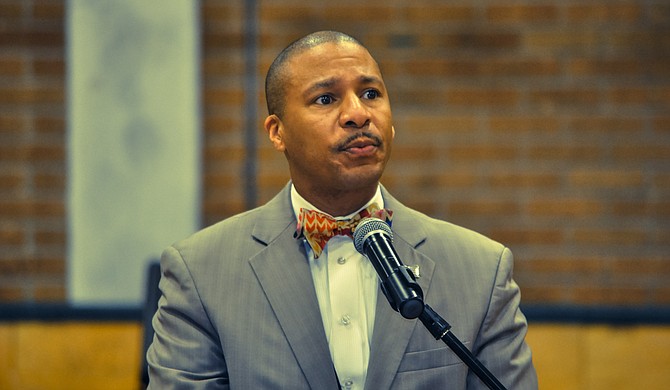 Last week, the Jackson Public Schools Board of Trustees granted a one-year contract extension to Superintendent Dr. Cedrick Gray, citing high academic performance and progress in a number of other areas.

Despite legislative budget writers shortchanging them, along with every other school district in the state, Jackson Public Schools are showing improvement in several areas.