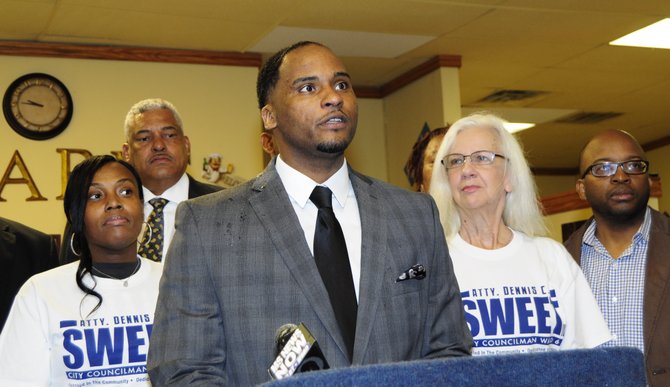 Sweet promised that under his leadership he would encourage and support small businesses, which he considers the bedrock of the community.

In what could shape up to be a continuation of the recent Jackson mayor's race through proxies, a protege of late Mayor Chokwe Lumumba officially launched his candidacy for the ...