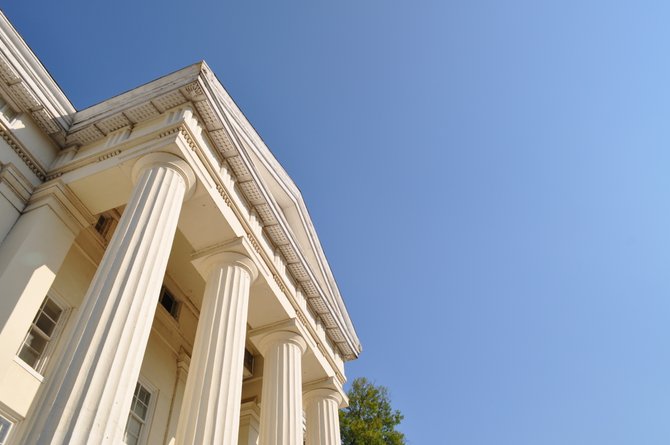 On Feb. 27, the Jackson City Council unanimously approved a resolution to support the Jackson Rising: New Economies Conference (Ward 1 Councilman Quentin Whitwell and Ward 7 Councilwoman Margaret Barrett-Simon did not attend); the resolution was originally on the agenda for two days earlier, the day Lumumba died.

A keystone of late Mayor Chokwe Lumumba's economic agenda, the Jackson Rising: New Economies Conference, which starts today, was almost derailed this week when the city of Jackson pulled its ...