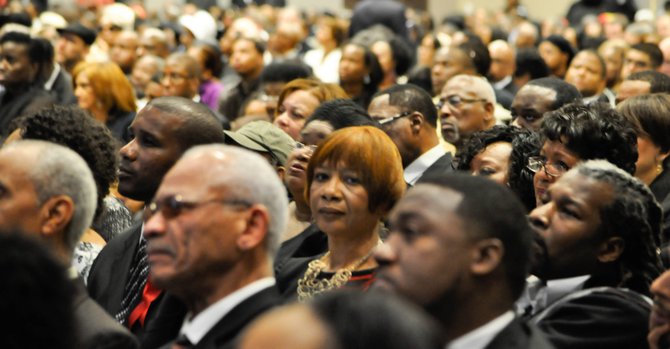 They came in suits, dresses, dashikis and tunics. They wore an assortment of headwear, everything from riding caps to berets, kufis, hijab and headwraps. They invoked Jesus Christ, Allah and ...