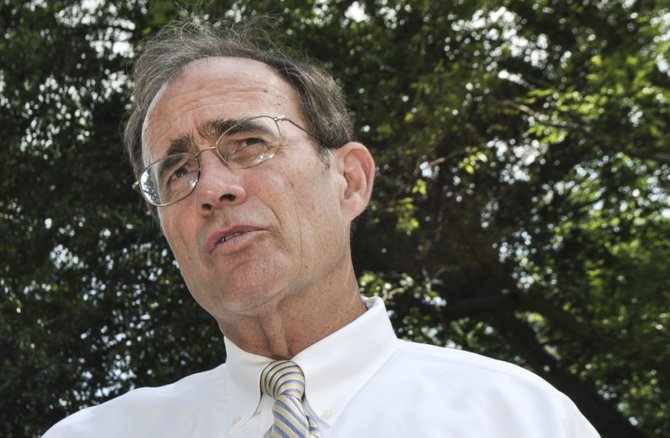 Mississippi Secretary of State Delbert Hosemann, who oversees elections, released figures Wednesday afternoon that he said supported his long-held claim that people's voting rights would not be infringed by requiring government-issued photo identification on Election Day.

Despite Talk, No Way to Prove Voter ID's Effects

The use of voter ID for the first time in Mississippi has largely been characterized as inconsequential.