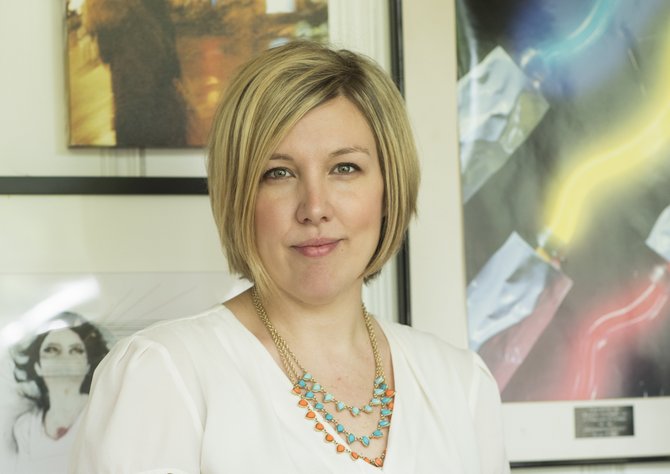 Local artist Ginger Williams-Cook, who lost her mother at a young age, is part of Smoke and Apple Films’ documentary “The (Dead Mothers) Club.” Her artwork graces its poster.

Welcome to the Club

"The (Dead Mothers) Club," which stated that one in nine Americans will lose a parent before age 20, focuses on three young women: a high-school senior named Jordyn, a Brazilian ...