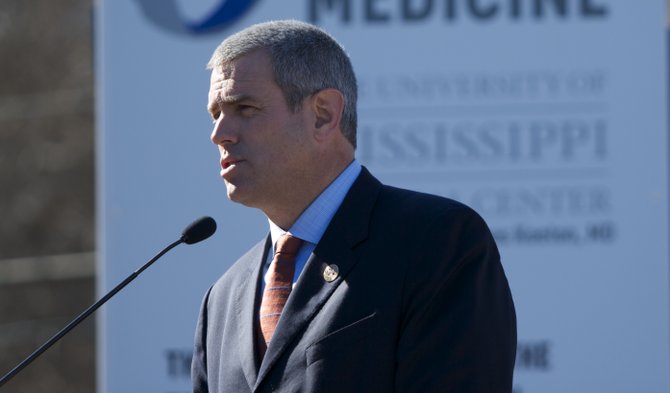 Once again, Speaker Philip Gunn, R-Clinton, will be a central figure in the Medicaid expansion debate.

Lobbyists remain one of the most formidable forces in Congress and under capitol domes around the nation. Lobbying, which the U.S. Constitution protects as a form of free speech, has ...