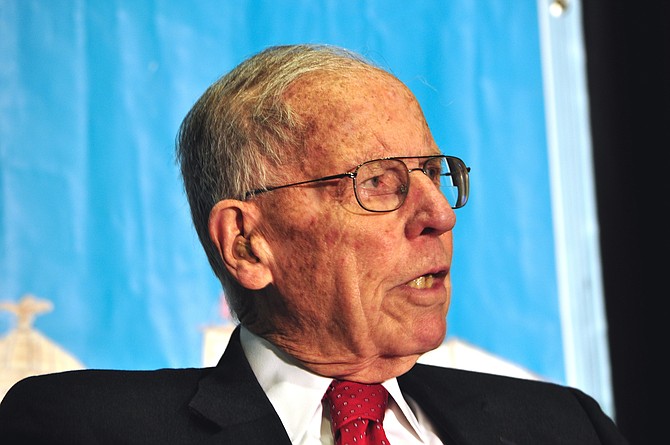 Former Gov. William Winter, who served from 1980 until 1984, believes public schools are essential to the prosperity of Mississippians.

Then and Now: When ‘School Choice’ Creates a Divide

"School choice" is a hot-button political phrase, used in some form since the 1960s. At its most generic, it means giving parents an option of where to send their kids ...

The Neshoba County Fair this year was like a tale of five governors on Thursday, traditionally the hottest political fire-breathing day. In a way though, it was the story of ...