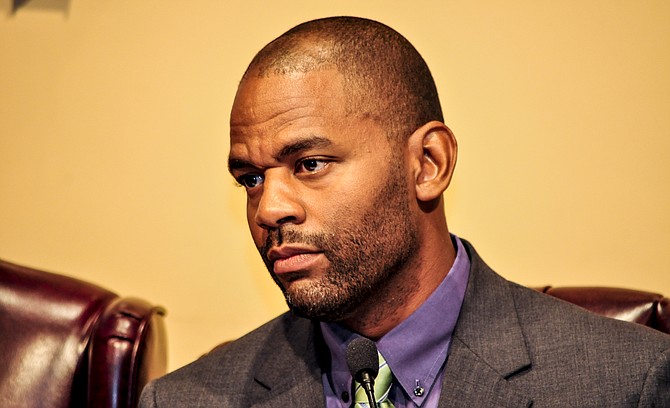 When addressing the negative media, including allegations of sexism on part of the company heads and personal attacks on women who share experiences with Uber, Jackson City Council President D'Keither Stamps said, "You've got to keep the conversation balanced."