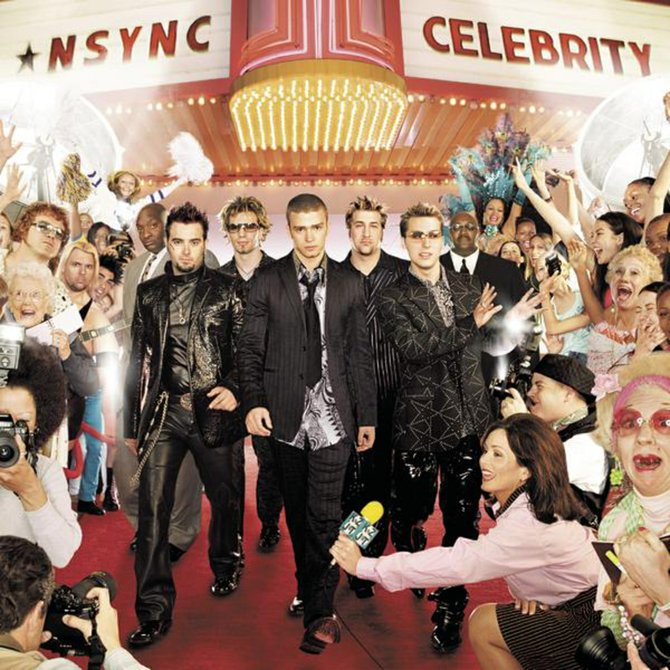 Lance Bass on God, Being Gay and Loving His Sweet Mama

Two years after I graduated from high school in 2004, Lance Bass came out of the closet on the cover of People Magazine. His revelation struck a chord for me ...