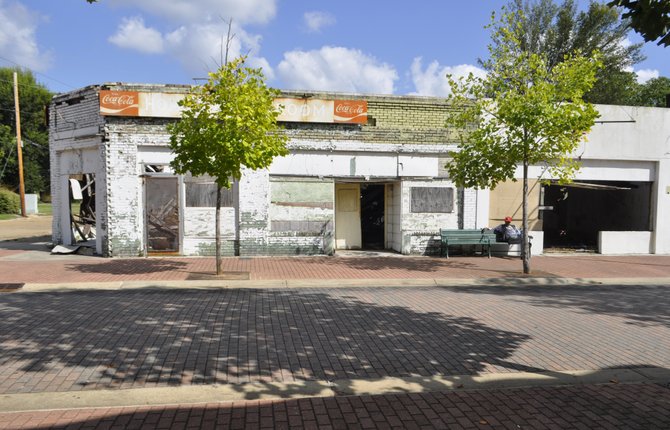 A building at the corner of Griffith and Farish streets sits abandoned, with no door or windows, rotting from the inside out.

Hope for a compromise between the Jackson Redevelopment Authority and the latest Farish Street developer took a hit last week, when JRA filed a lawsuit against the Farish Street Group ...

Farish Street, Round Two (or Eight?)

Much has changed around the capital city in the last several years, but Farish Street is not one of them.