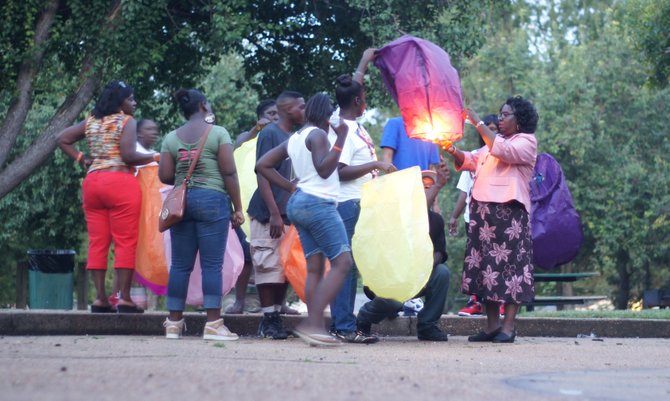 Friends and relatives of Quardious Thomas, a 20-year-old man killed this summer in Jackson, released sky lanterns in his memory.

Almost three months have passed since Quardious Thomas was shot and killed in northwest Jackson's Lakeover subdivision for allegedly trying to steal a car.