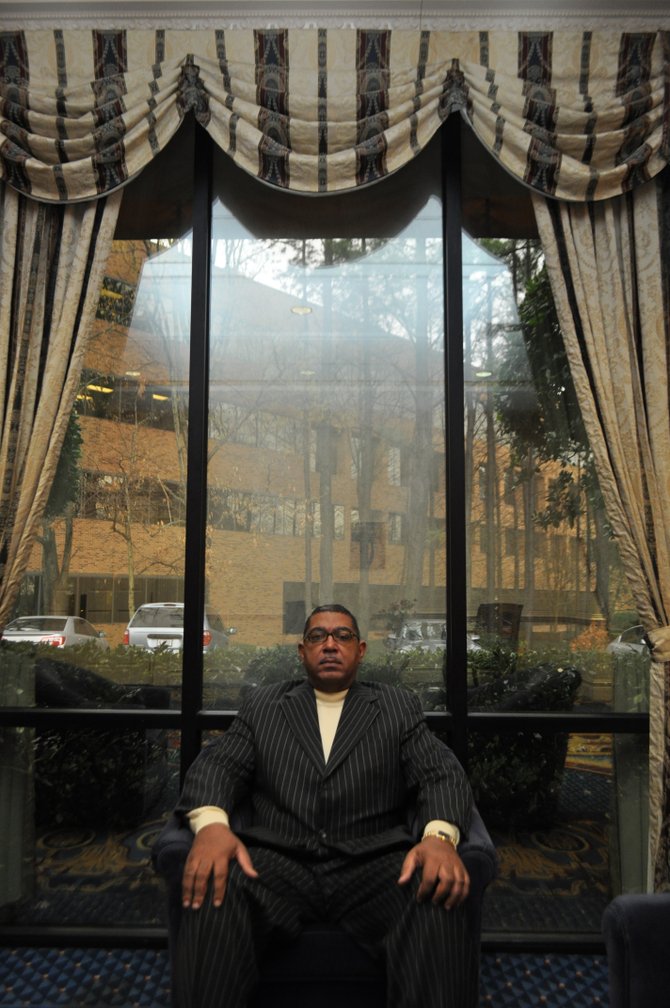 Government: City of Jackson Housing and Rehabilitation Manager 2002 to 2011

Francis Smith calls himself a non-politician. The pastor of Total Praise and Worship on Cedar Lane in south Jackson is taking to the campaign trail this spring though, as an ...