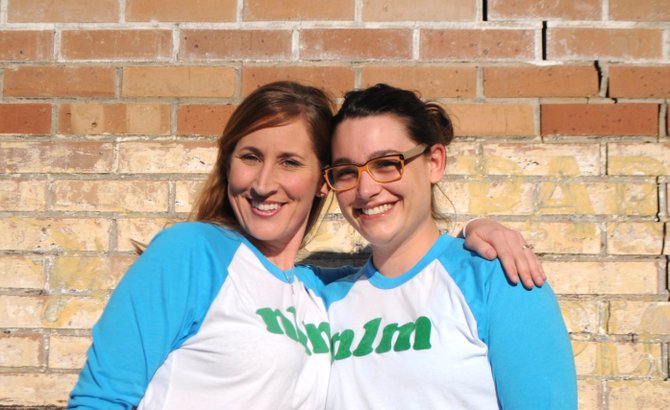 Make Way for the Ladies

Three decades ago, it was just folks in costumes inspired by Tennessee Williams novels and Queens in pickup trucks throwing produce at people during rush hour on a Friday.