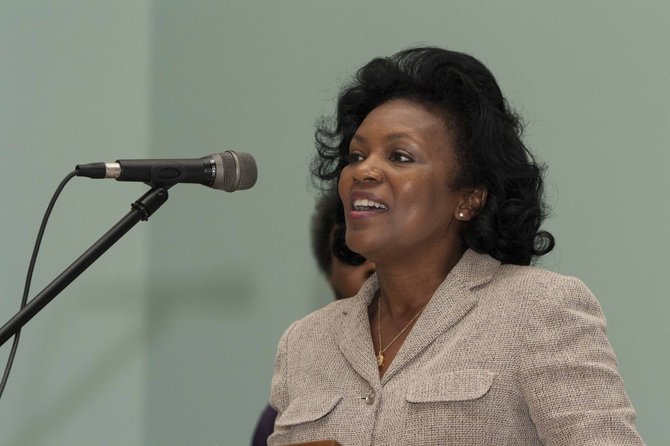 Mayoral candidate Regina Quinn did not file campaign-finance reports by the January deadline. Her campaign says she will file this week.

The People's Assembly Task Force hosted eight candidates for mayor of Jackson Saturday in the first public forum of the 2013 election season.