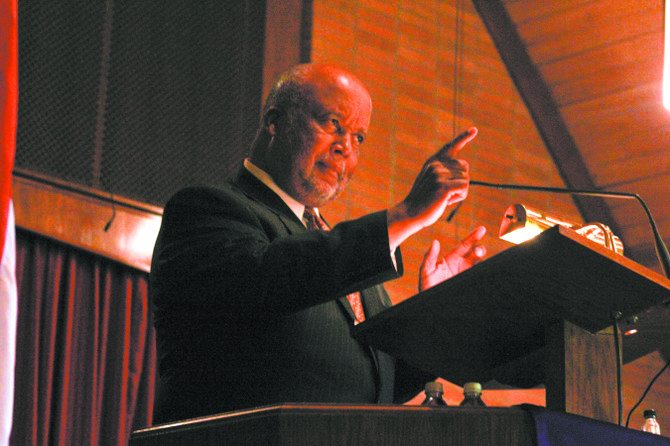 U.S. Rep. Bennie Thompson, a Mississippi Democrat, blasted the U.S. Supreme Court decision on the Voting Rights Act, saying forces are still at work to disenfranchise blacks in the U.S. In 1977, after a lawsuit forced Hinds County to redo its voting maps, Thompson became one of the first African Americans to serve on the Hinds County Board of Supervisors.