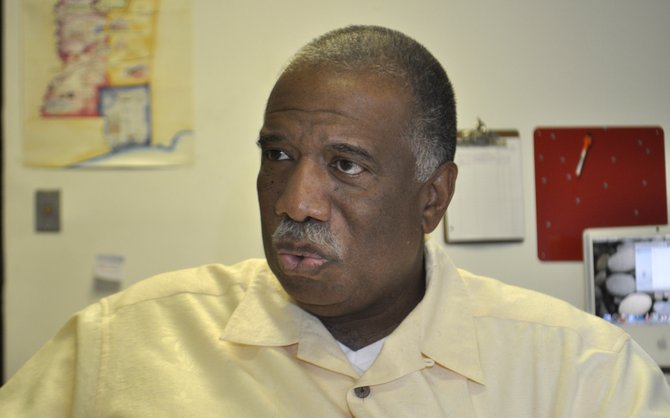 Carroll Rhodes, general counsel for the Mississippi NAACP, has been involved in litigating dozens of voting-rights cases since the late 1970s. Rhodes believes the Voting Rights Act of 1965 has been instrumental in effecting electoral change in Mississippi.