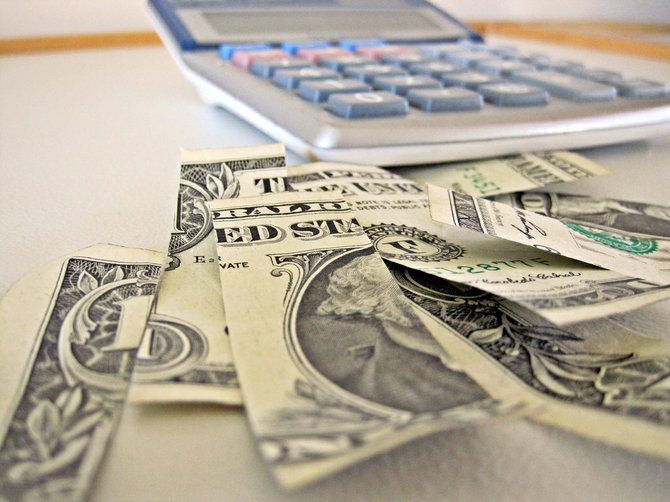 A bill that would amend the current law governing a 1-cent local option sales tax in Jackson is still alive in the House.

Jackson's hopes for a local-option sales tax remain alive in the state Senate, while bills that would have extended that choice to voters across the state died in both the ...