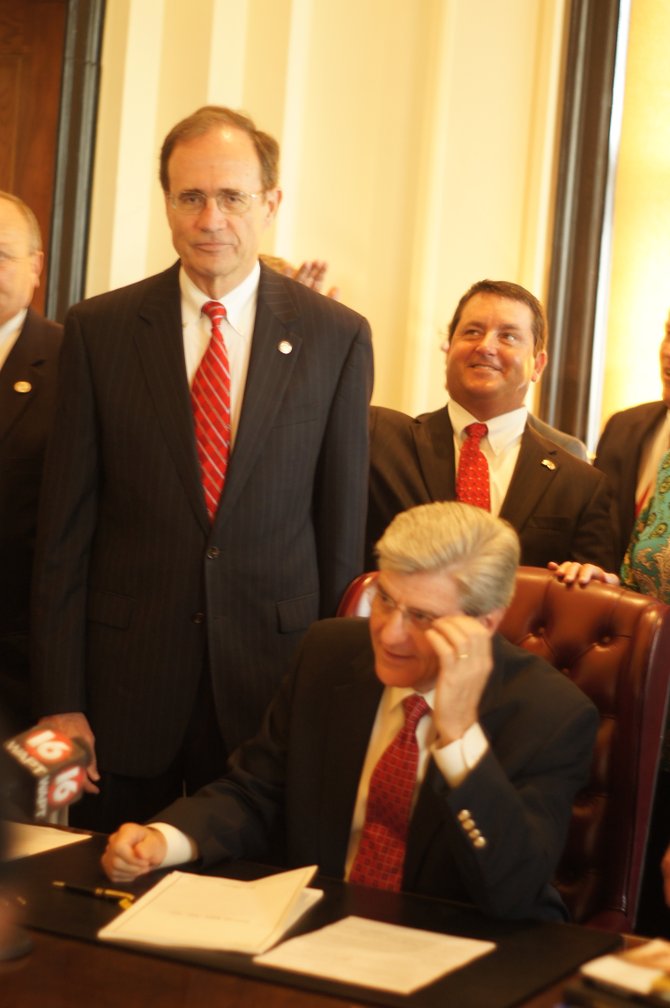 Mississippi Secretary of State Delbert Hosemann has been adamant that every voter who needs a voter-ID card will be able to get one.

The Department of Justice has responded to the State’s request for pre-clearance of the voter ID law as presented in House Bill 921 (2012), announced Attorney General Jim Hood today.

Where Voter ID Stands in Mississippi

After years of unsuccessfully trying to get the Mississippi Legislature to pass a voter ID law, last November, state conservatives put the issue of voter ID to the state's voters.