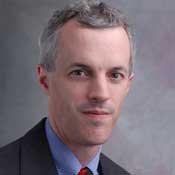 The Mississippi Senate passed a bill modeled after Arizona's anti-immigrant law SB 1070 today, despite protests by some Democrats that the measure was rife with errors carried over from the ...

Bills That Ain't About Money

All eyes at the state Legislature are on how politicians will handle the state's nearly $400 million revenue deficit, but other bills outside of money issues are creeping their way ...